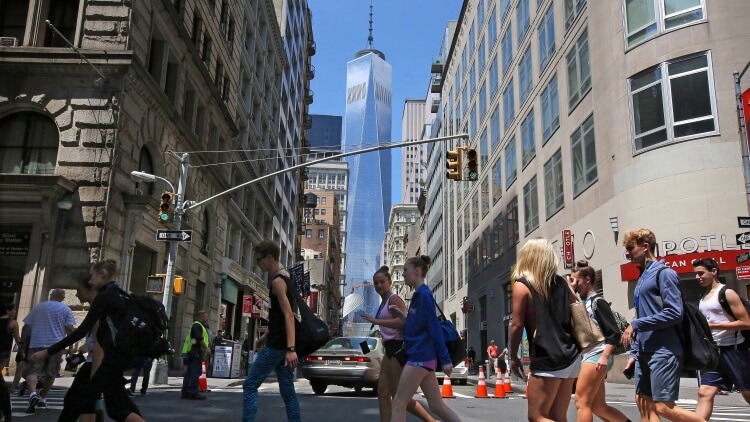 New York City is a world unto itself.  There’s a lot more to this teeming metropolis than concrete buildings.  New York City is one of the world’s most vibrant urban centers, known worldwide as the home of literary giants, theatrical spectacles, artistic masterworks and high finance.

But New York is also known for its internationally renowned fashion houses and Madison Avenue, the vast green expanse of Central Park and monuments like the Statue of Liberty – a symbol of America’s promise to newcomers.

Let’s look at some off the beaten track tours on offer in New York City to fire your imagination and set the wheels in motion for your upcoming visit.

Located in Lower Manhattan, there’s a lot more to this part of town than insider trading, Goldman Sachs and Gordon Gekko.

This is Old New York and one of the coolest parts of the island we call Manhattan.  A visit to the Financial District is a walk in the footsteps of early Dutch settlers whose presence is still seen in local gabled architecture, amidst the towering concrete and glass Manhattan is famous for.

Remember that NYC started out life as New Amsterdam, established by Dutch settlers who arrived in the 1600s.

Visit Wall Street and discover the humble origins from which it gave birth to vast fortunes, even beyond America’s borders.

Finish your explorations at the 911 Memorial and World Trade Center, where students can contemplate the renewal and hope which sprang from the ashes of this brutal terrorist attack.

The Beats and others in Greenwich Village

The winding streets and alleys of Greenwich Village were home to the well-heeled in the 19th Century, but by the mid-20th Century, it became the nexus for the Beat generation and a center of Bohemian non-conformism.

Here’s where Beat greats like Jack Kerouac and Allen Ginsburg had their digs, as well as contemporary William S. Burroughs.  Together with the giants of other ages, like Dylan Thomas, Tennessee Williams and James Baldwin, the Beats would gather at the mythical San Remo café to share their lively banter and the rich life of people living on the edge of a changing society.

Not far away author of Little Women, Louisa May Alcott lived in two adjoined brick houses built by her uncle.  From 1867-1870, she was known to sit in a second-story window, as she wrote.  It’s here that she completed her most famous work. 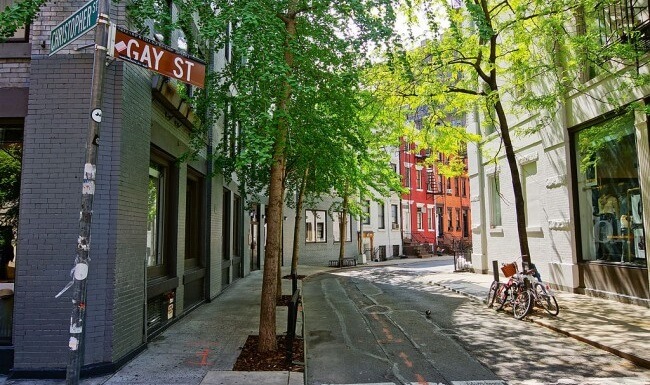 If you’ve ever heard the song, “Bread and Roses” (a hymn to the rights of working people), then you’ll have a sense of the story of this place – a place where a tremendous tragedy spurred monumental change.

Also located in Greenwich Village, the factory was consumed by fire on March 25, 1911, causing women workers to leap to their deaths.  The incident spurred reform in NYC labor codes and inspired at least two books to be written.

New York City’s secrets are unending.  Experience them with the NYC insiders at Junior Tours.